Here listed projects that I have worked on.
You can click on the images below to get detailed information, screenshots, and videos of each project. 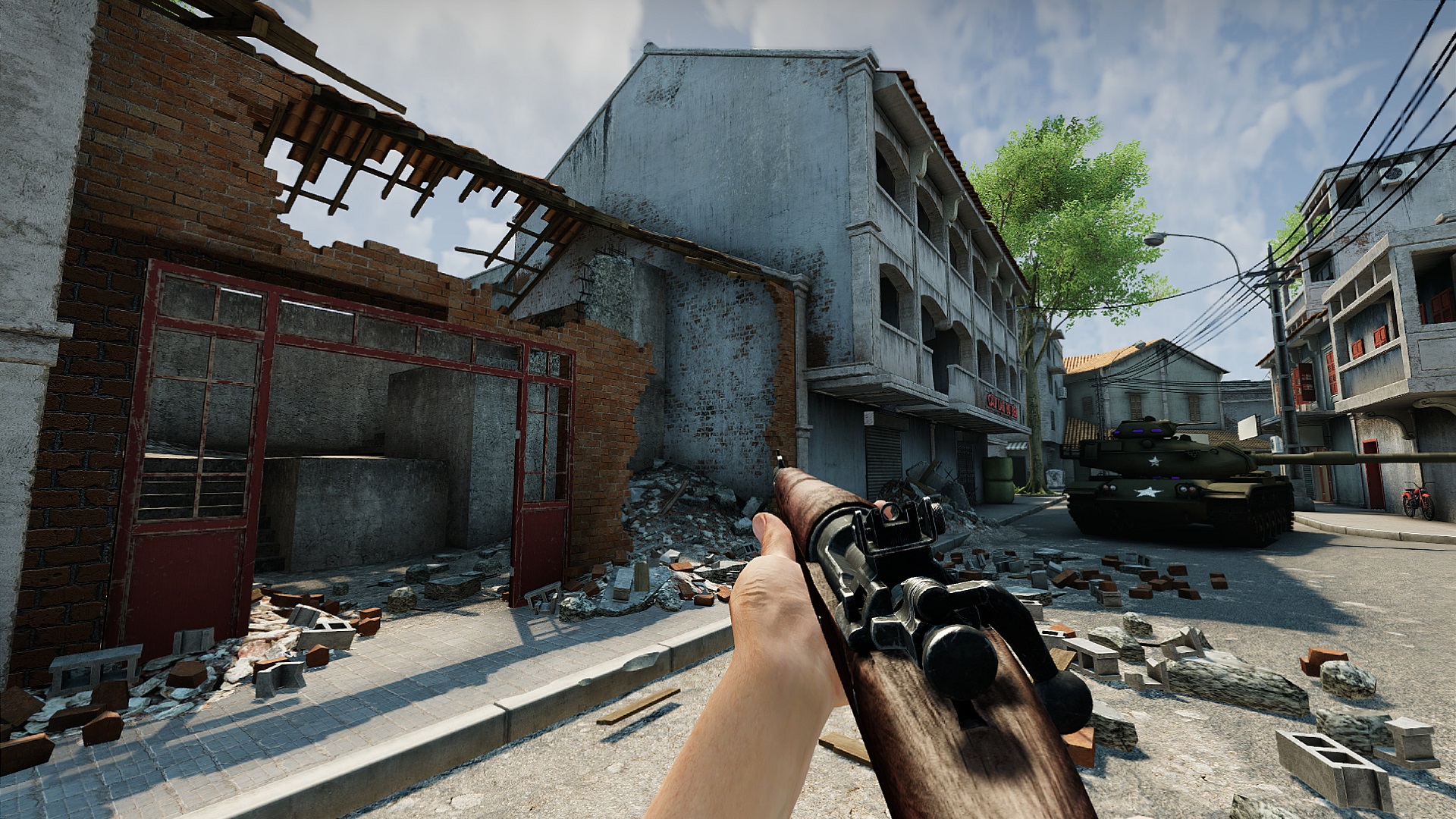 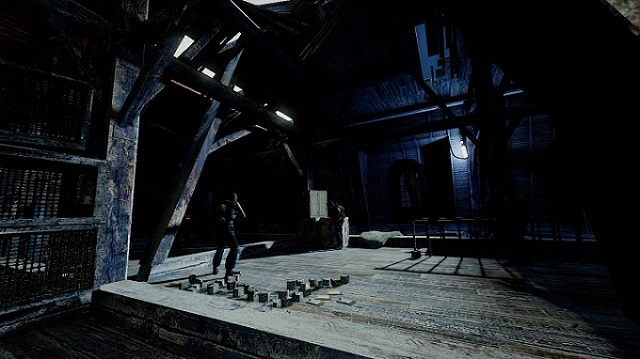 Platform: PC
Genre: Action/FPS/Sci-Fi
Engine: Source Engine
Release Date: N/A
Responsibilities: Rendering System, Shaders, AI, UI, HUD, Gameplay & Logic, Level-design, Game design, Scripting, Scenery & Story, Sound FX, Music, Animation Lost Squad is my own project that I started in December 2010. Previously it was simple modification for Half-Life 2, but with growing experience, my ambitions on the project were growing as well. I worked on almost every aspect of it: from writing a story and making simple levels to improving rendering system, adding new enemies and gameplay features. After we got a team, I mostly started doing only programming work.
The most serious things I did for this project were: procedural sky shader, deferred physically-based lighting system and true first person. 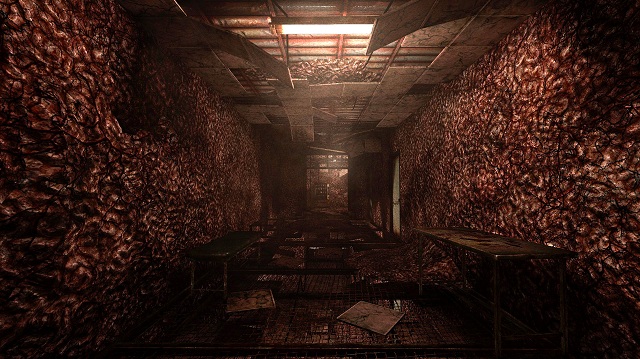